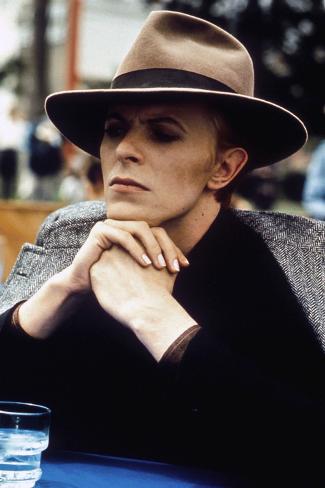 There were many musicians who defined music and culture in the 1960s and 70s and beyond, but David Bowie was an enigma. He pioneered glam rock. He was an artist, a collector, and a pusher of boundaries. He started playing saxophone at age 13 and assumed his stage of David Bowie in 1966, releasing his first album the following year. Bowie continued to be a trend-setting genius in music, art, and fashion until his death at the age of 69, only two days after he released his final album, Blackstar. There is just too much that can be written about the man, and I can’t do him justice, so here, watch this interview:

Look up here, I’m in heaven. — David Bowie from one of his last songs, Lazarus

Read more about David Bowie on his Wikipedia page.

Enjoy some of his music, in no particular order, below:

In my early days over there one of my favorite things to do was to wake up. To rub my eyes in the morning with that still-surprised realization: Oh my god – I’m in Paris! I made it; I actually live here. -- Randall Jay

The writing and photographs on ARTIST-ST-LARGE are generated through your generosity and the links below!

You can also support ARTIST-AT-LARGE by making purchases through any of the product links or ads on the site, or by purchasing the site's cultural and travel inages on IMAGES@ARTIST-AT-LARGE.