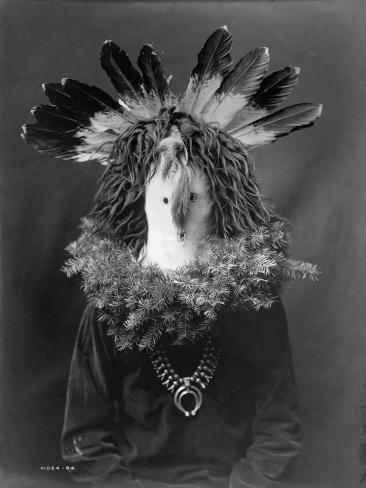 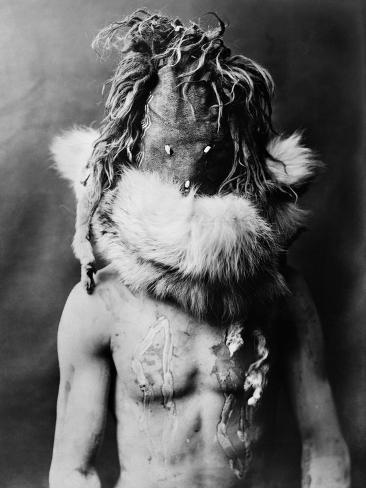 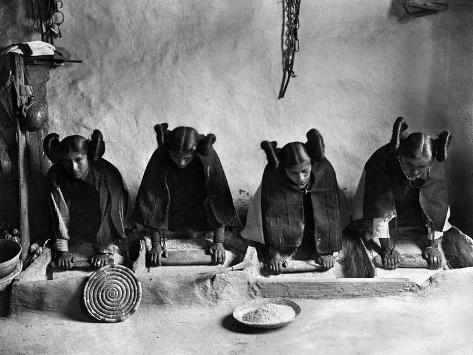 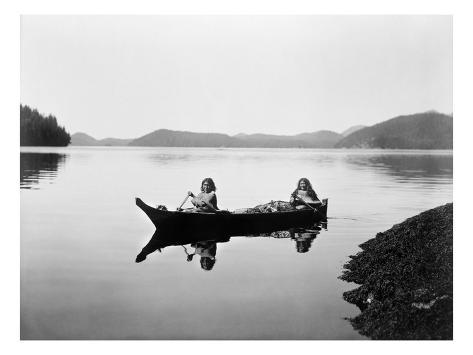 He is documented on Wikipedia:

… In 1885 at the age of 17, Edward became an apprentice photographer in St. Paul, Minnesota. In 1887 the family moved to Seattle, Washington, where Edward purchased a new camera and became a partner in an existing photographic studio with Rasmus Rothi. Edward paid $150 for his 50% share in the studio. After about six months, Curtis left Rothi and formed a new partnership with Thomas Guptill. The new studio was called Curtis and Guptill, Photographers and Photoengravers. …

… In 1906, J. P. Morgan provided Curtis with $75,000 to produce a series on the North American Indian. This work was to be in 20 volumes with 1,500 photographs. Morgan’s funds were to be disbursed over five years and were earmarked to support only fieldwork for the books not for writing, editing, or production of the volumes. Curtis himself would receive no salary for the project, which was to last more than 20 years. Under the terms of the arrangement, Morgan was to receive 25 sets and 500 original prints as his method of repayment.

Once Curtis had secured funding for the project, he was able to hire several employees to help him. For writing as well as with recording Native American languages, Curtis hired a former journalist, William E. Myers. For general assistance with logistics and fieldwork, Curtis hired Bill Phillips, a graduate of the University of Washington. Perhaps the most important hire for the success of the project was Frederick Webb Hodge, an anthropologist employed by the Smithsonian who had also researched Native American peoples of the southwestern United States. Hodge was hired to edit the entire series. … — Read more on Wikipedia 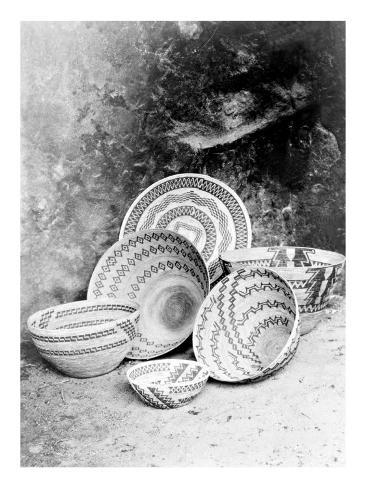 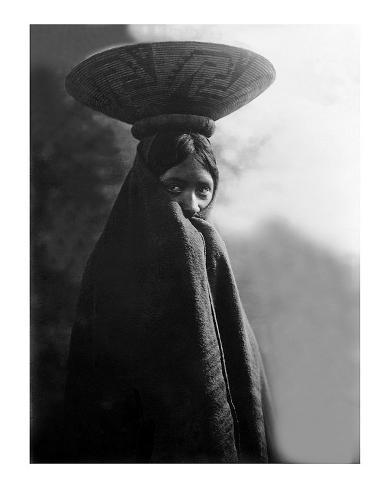 Note: The Smithsonian has his birthday listed at February 19, 1868

Learn more about Edward S. Curtis through these titles:

Traveling – it leaves you speechless, then turns you into a storyteller. -- Ibn Battuta

July 2021: Subscriptions are no longer taken.