Los Angeles based artist Casper Brindle continues his pursuit of the expressive possibilities of light and tone in his Recent Work exhibition. Known for high gloss resin surfaces achieved through layers of airbrushed automotive paint, Brindle’s current body of work embraces mediums that push pure color to new extremes. These iterations in linen, the Portal-Glyphs, are expanded in scale and complexity; monumental canvases covered in fields of lush color. Working within the constraints of unyielding ninety-degree angles, he applies his materials with a Fauvist abandon, creating works with an otherworldly presence. Recurrent in his work is the cryptic central form, here appearing as metal foil bars enshrouded in gradients of color. This form draws the viewer deeper into the illusory depths of the canvas, creating a point to which one can anchor and pause for a moment during the dizzying passing of time.

A most ancient form of communication, a glyph is a symbol or mark carved in relief to convey ideas without words. Transformative and mysterious, Casper Brindle’s newest series, the Glyphs, continues his investigation into the expressive possibilities of color and form while utilizing new materials and modes of production. These enigmatic pieces tend more toward sculptural object than painting, each a single sheet of shimmering metallic color encased in a transparent shell, punctuated only by a radiant central form. These central forms seem to be emerging from the void, single origin points that simultaneously appear to be moving through space and frozen in time. A glowing push and pull ensues as the viewer circles the piece, the object before them shifting before their eyes. Meant to be experienced, they cause the viewer to question what they are seeing while they are looking.

This reductive imagery is powerful in its simplicity. The slim bar of neon color that cuts through the picture plane invites a quiet reverence, as form seems to materialize from the abyss, in an act of technicolor alchemy. Lucio Fontana’s powerful slashed canvases come to mind when viewing these works, in which form energetically cuts through space in an attempt to create a new dimension. Brindle’s work follows this trajectory, breaking from the traditional confines of paint and canvas, presenting the viewer with evocative imagery that alludes to something beyond the limits of our understanding.

Casper Brindle, based in Los Angeles and specializes in mixed media abstraction.

If we have not found heaven within, it is a certainty we will not find it without. -- Henry Miller 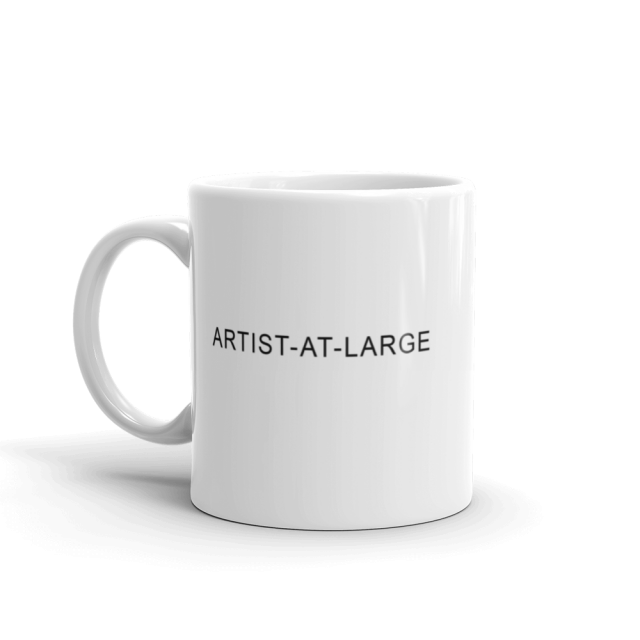 Or, for as little as $3 per month, you can gift an ongoing monthly stipend for content creation, by becoming a Patreon: