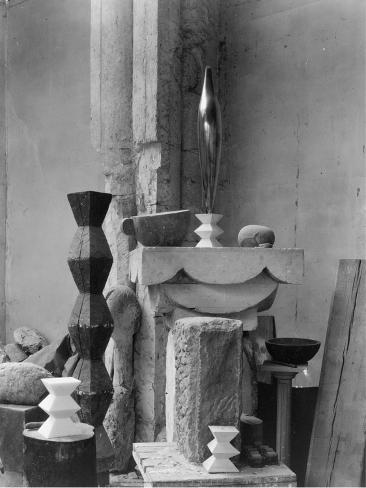 Edward Steichen was born on March 27, 1879, in Bivange, Luxembourg.

Edward Jean Steichen was a Luxembourgish American photographer, painter and curator. He was a friend to Alfred Stieglitz and his were the photographs that most frequently appeared in Stieglitz’s groundbreaking magazine Camera Work during its publication from 1903 to 1917.

A large portion of his photographic work was in fashion, being one of the earliest fashion photographers. In 1911, Lucien Vogel, the publisher of Jardin des Modes and La Gazette du Bon Ton, challenged Steichen to promote fashion as a fine art through photography. He went on to publish many fashion photographs in Conde Nast, Vanity Fair, and Vogue, throughout his career.

He was in his 60s and retired when World War II broke out, but when the US joined the conflict the Navy brought him in as Director of the Naval Aviation Photographic Unit, with six photographers who worked underneath him. A collection of 172 silver gelatin photographs taken by the Unit under his leadership is held at the Harry Ransom Center at the University of Texas at Austin and their war documentary, The Fighting Lady, which was directed by Steichen, won the 1945 Academy Award for Best Documentary.

When that shutter clicks, anything else that can be done afterward is not worth consideration. 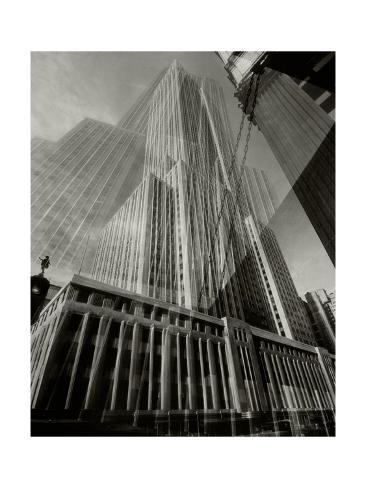 You can see some of his work (if it’s up) at SFMOMA in San Francisco and at MoMA in New York.

You can read more about him in his bio on Wikipedia.

You can read about and see more of Steichen’s work:

If you are lucky enough to have lived in Paris as a young man, then wherever you go for the rest of your life it stays with you, for Paris is a moveable feast. -- Ernest Hemingway